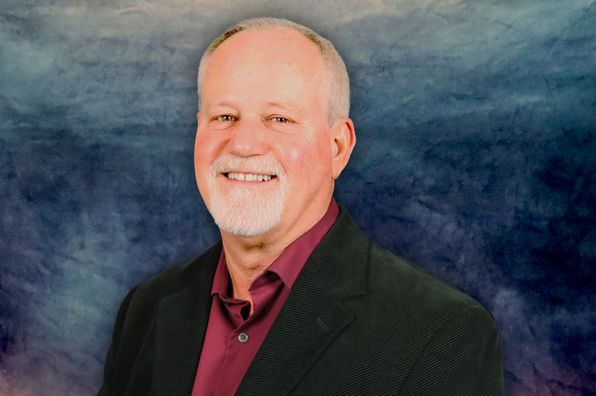 As a “third culture kid” raised in the Philippines, Steve always cared deeply about impoverished communities. His commitment to environmental restoration began when he visited his boyhood home in the Philippines in 1997. During his trip, he saw the jungles he once played in were cut down, the topsoil was eroding into the ocean, and the run-off had smothered the coral reefs he used to explore. He also saw the impact this environmental destruction had on the local community as their livelihoods were threatened.

In 2004, while in Ethiopia addressing issues related to poverty, Steve was asked by President Hailemariam Desalegn of the Southern Nations and Nationalities People’s Region to take over a failed seedling nursery and forest restoration project. He accepted this opportunity and began to develop our Employ to Plant methodology, which empowers the local community to restore their natural environment. This experience inspired him to start Eden in 2005, and he has led the organization as the CEO since then.

We offer the dignity of employment to thousands of people living in extreme poverty to produce, plant, and protect trees across nine projects nations. By earning a consistent, fair wage, employees have the opportunity to provide a better life for themselves and their families. In October, we surpassed 700 million trees planted. The forests we restore sequester tons of carbon, provide habitat for threatened species, purify water sources, improve the soil for farming, and help prevent extreme natural disasters. By 2023, we project to plant a billion trees per year, and by the end of the decade, we plan to plant a billion trees per month.

"Creating a sense of ownership among the local communities has been key to our success."